Deborah Kerr was nominated for six Best Actress Oscars throughout her career but unfortunately, the woman who gave us An Affair to Remember never won, making her the “Actress with the Most Oscar Nominations without Ever Winning.” That’s gotta hurt.

So while Kerr might not be the “sireniest” of all our Siren Centerfolds, I felt the need to throw her a bone this week [heh] and give her looks some of the respect and admiration that her acting never received. 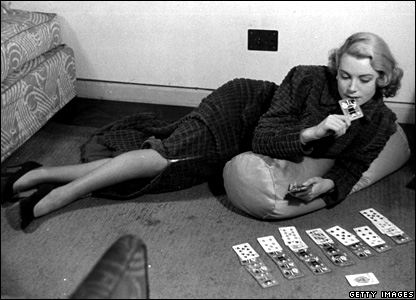 Posted by Your Fabulous Host at 3:06 PM