And They Lived Happily Ever After 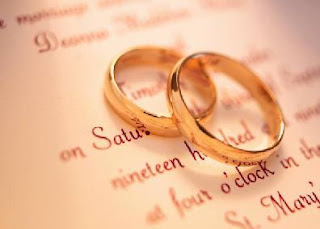 In Hollywood, marriage is the new dating. It always has been, and that’s why there are so many celebrity divorces. But a recent article in Page Six about designer Mary McFadden and her ELEVEN husbands. Well that just got my little mind churning: who in Hollywood has been married the most? Since actors love nothing more than to award themselves, I'm giving them the shiny, new Hollywood Walk of Fame Shame [Think: "The Razzies" for relationships].

Since I’ve decreed that four marriages is blasé [because it's my award, that's why], to be eligible for contention the celebrity in question must have been married at least five times. That in mind, I present to you the Shame's Inaugural class:

And finally, the President of the Inaugural Class of the Hollywood Walk of Fame Shame is … [drum roll, please]

Zsa Zsa Gabor. The woman has had nine husbands – most likely in part because, as Andrea once pointed out to me, she was considered the Paris Hilton of her day.

Honorary mention does go to McFadden for her diligent work to further this cause, but because of her minimal celebrity status she failed to garner enough votes [read: mine].

To nominate members of next year's class, please email us.

Posted by Your Fabulous Host at 11:53 AM