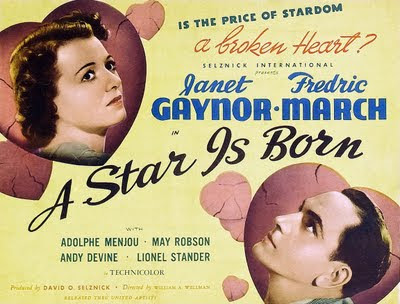 Hollywood most definitely believes in reincarnation. Just look at the never-ending parade of remakes. Moviemakers don’t even have to go back that far in search of subjects. We’ve got a remake of Footloose (ugh) coming out this fall, a remake of Dirty Dancing that's in the works (guess everyone’s agreed to pretend that Dirty Dancing: Havana Nights never happened, eh?)...they’re even rebooting the Spiderman franchise a mere four years after Tobey Maguire peeled himself out of the suit.

But there’s one movie in particular that has never seemed to be able to rest in peace: A Star is Born. It has had numerous incarnations over the years and Hollywood doesn't seem to be sick of it yet! I’ve only seen one version - the original. Released in 1937, it starred Janet Gaynor as an aspiring Hollywood actress taken under the wing of an alcoholic has-been actor played by Fredric March. 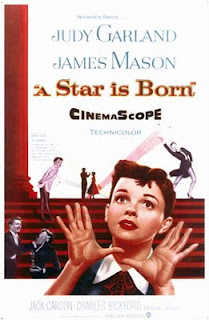 The '37 one was the first-born, if you will - yet it’s not even the first search result for A Star is Born in IMDb. That honor goes to the 1954 musical remake, starring Judy Garland as the wide-eyed wannabe and James Mason as her movie star mentor whose own career is on the downward slide. 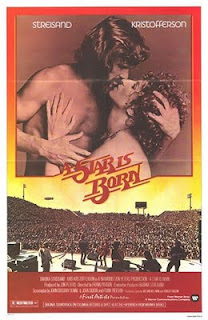 Cut to 1976 and the story is updated with Barbra Streisand as an up-and-coming singer who falls for a fading rock star (Kris Kristofferson). 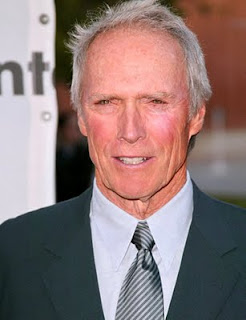 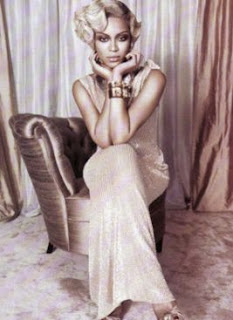 Now it’s 2011 and Clint Eastwood is looking to put his own spin on the decades-hopping flick. Get this - Beyonce is being touted for the starring role. First it was rumored that Will Smith might play opposite her, then it was Leonardo DiCaprio, now it’s being reported that Christian Bale is considering the role. But the Oscar-winner has a lot of other options on his plate, so I wouldn’t be surprised if he gets crossed off the list soon too.

What are your thoughts on this? Do you think Beyonce’s a good choice? Who would be a good male lead? Dunno about you but I can totes see Hugh Jackman in the role.
Posted by Andrea at 2:58 PM 3 comments:

It's Always the Quiet Ones!

Shhh! Hear that? It's the sound of Oscar buzz rising up out of the silence. The silence of this particular movie - The Artist. Believe it or not, it's a new silent film set to hit theaters October 19th. It premiered at Cannes this year to rave reviews and has even been garnering some early awards season chatter. The black-and-white film is set in the 1920s and follows a silent movie star dealing with the impending rise of talkies. The official trailer was just released, and I couldn't keep it hush-hush. So check it out, and tell me your thoughts! 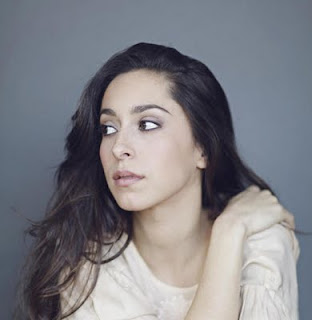 Nearly 100 years after Charlie Chaplin silently but swiftly captivated the film world with a cane, a bowler hat and a keen understanding of slapstick, his granddaughter awaits her turn in the spotlight. Yup, Charlie Chaplin has an actress granddaughter - her name’s Oona Chaplin. She’s 24 and doesn’t have many credits to her name as of yet, but here’s why you should pay attention: According to Access Hollywood, she’ll appear on the second season of HBO’s Game of Thrones - a buzzworthy show that’s racked up a ton of Emmy noms this year. Plus, with a family tree like hers, she’s sure to go far. 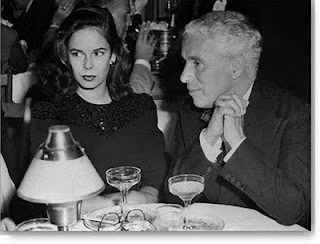 Get this: In addition to having Charlie Chaplin for a granddad, Oona’s grandmother and namesake Oona O’Neill (above) was the daughter of playwright Eugene O’Neill. Chaplin married Oona O’Neill in 1943, when he was 54 and she was just 18. Can’t say the marriage was a sham though - they had eight kids together and remained married until Chaplin’s death in 1977.

Oona’s parents are actress Geraldine Chaplin (below) and Chilean cinematographer Patrico Castillo. No need to ponder her path - sounds like it’s predestined! 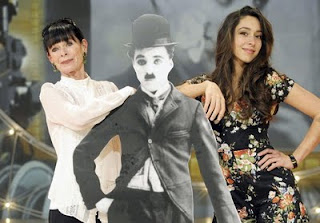 Marilyn Gets a Poster! 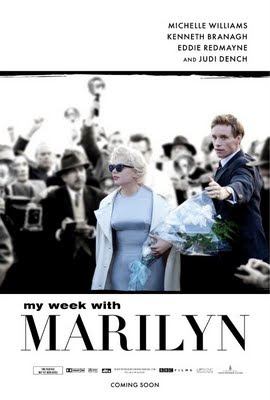 Behold! It’s the official poster for My Week with Marilyn, the film I’ve been excited about ever since I found out Michelle Williams was on board as the iconic blonde bombshell. Incidentally, the film was recently announced as the centerpiece of the 2011 New York Film Festival and will premiere on October 9th (the fest runs from September 30th through October 16th). The NYFF is also presenting special screenings of the 1959 epic Ben-Hur and Nicholas Ray’s 1973 film We Can’t Go Home Again. Needless to say, I’m itching to get tickets.

Whatcha think of the poster? FYI, it's a recreation of Monroe's arrival in London to begin filming on The Prince and the Showgirl. 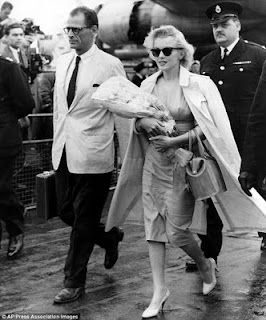