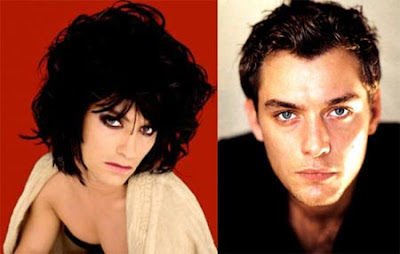 The murder mystery Rage is currently hitting the festival circuit and it’s making waves lately all because Jude Law is dressed as a woman. To borrow an anecdote from IWatchStuff.com, “It’s amazing how much eyeliner some guys will pile on to plead for an Oscar nomination.” This isn’t a new concept, however. It’s not like a dude playing a dude pretending to be another dude, for example.
Long before women fought for the right to vote, they were fighting for the right to get onstage. Back in Shakespeare’s days, men filled in the women’s roles all the time. And despite the success of the female persuasion, men dressing as women isn’t novel in Hollywood, either. Although, we’ll give Jude this: he makes the best looking she-male to ever hit the screen, that’s for sure.

1956: In Some Like it Hot Tony Curtis and Jack Lemon hid their identities after witnessing a mob hit by joining an all-girl band. 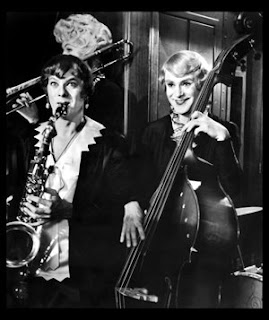 1982: Dustin Hoffman takes on the role of a female soap star in Tootsie to prove he can get a date get hired as an actor in New York. 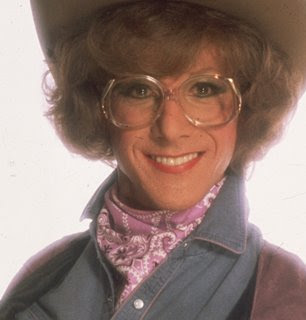 1993: In Mrs. Doubtfire, Robin Williams created one of the beastliest women to ever hit screen in order to spend more time with his children. 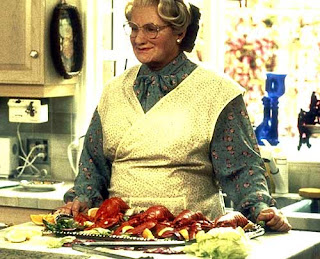 1995: Directors took it upon themselves to cast what has to be the ugliest lineup of cross-dressers ever when they signed Patrick Swayze, Wesley Snipes and John Leguizamo for To Wong Foo Thanks for Everything, Julie Newmar. 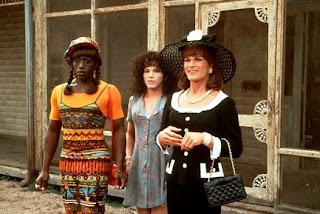 2005: Tyler Perry may be the flavor of the month when it comes to cross-dressing comedies, Madea is one ugly chick in Diary of a Mad Black Woman. 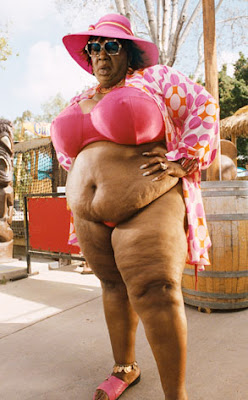