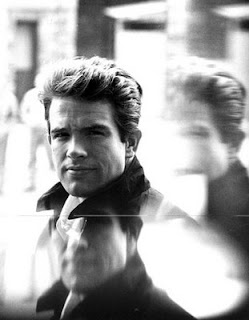 So on Wednesday it was announced that Warren Beatty wants Lindsay Lohan in his next film. Why, you ask? We haven’t a clue. Word is, he has a script he was wants to direct and star in, and he has his sights on LiLo to possibly play his daughter. But—aha!—there’s a catch. If Linds accepts the role, Beatty wants her living under his roof (we’re assuming one of his guest roofs) while they film the movie. While we don’t think there’s anything sordid going on—Beatty gave up his womanizing ways long ago and has been happily married to Annette Bening since 1992—we think it’s a smart move on his part. If he’s gonna take the risk and cast Lindsay in a (legitimate) film, he might as well keep an eye on her. Wouldn’t want that precious film investment partying it up with SamRon all night then not showing up for work because of “exhaustion.” Maybe some quality time with some enduring vets in the biz can whip dear Lindsay into shape. Just keep her away from their kids.

We’ll trust Beatty for the time being, because he seems like an intelligent man. He's active in politics and wrote, directed and starred in films like Reds, Bulworth and Heaven Can Wait. But back when he was just starting out in films like Splendor in the Grass, girls weren’t swooning over his smarts. See for yourself! 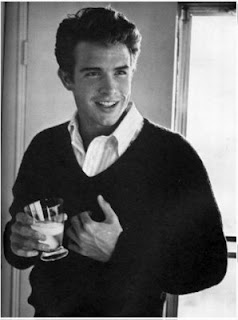 Beatty has had several high-profile relationships with his costars, including Natalie Wood, Julie Christie, Diane Keaton and Madonna. 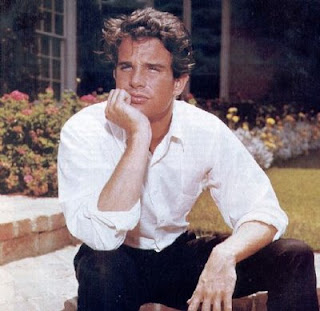 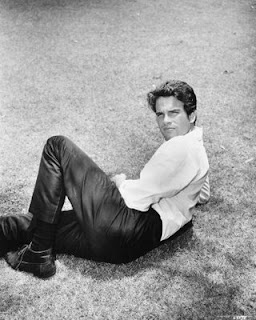 Come on, don't you want to be Bonnie to his Clyde? 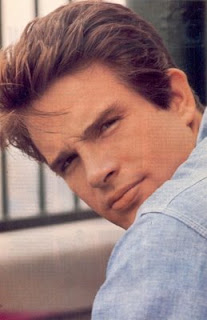 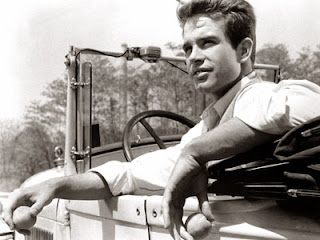