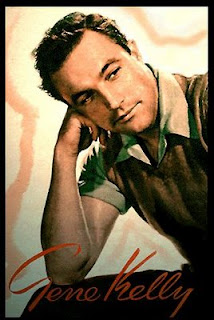 A man definitely gets bonus points for being light on his feet. Gene Kelly, in that case, must have had bonus points through the roof. The man was a seriously talented hoofer who contributed this talent, along with his knack for singing and acting, to the big screen. A second-rate Fred Astaire he was not. Kelly transformed the male dancer “type” in films like Singin’ In the Rain and An American in Paris (both of which he also co-directed). Dancers didn’t have to be effeminate; they could be strong and athletic. Dancers didn’t have to wear tuxedos with tails; they could wear polo shirts and khakis.

A dominant force in 1940’s musicals, he is also credited with pioneering the use of real locations and special effects in musical numbers, and the use of dance to express character. An umbrella and a lamppost never looked so good. Ladies, here’s your Matinee Man: Gene Kelly. 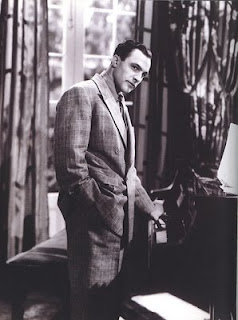 "If Fred Astaire is the Cary Grant of dance, I'm the Marlon Brando," Kelly once said. 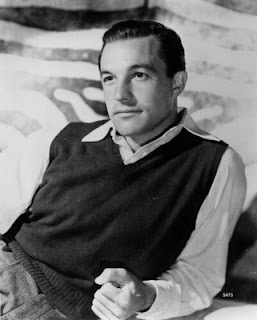 Kelly and Stanley Donan were Hollywood’s only successful directing team at that time, until they made It’s Always Fair Weather. Donan had gotten too used to working on his own by that point and fought for more control over the film. It didn’t help that Donan’s wife had fallen in love with Kelly. The two didn’t speak for 40 years. 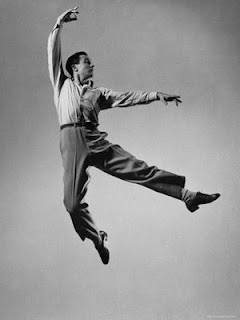 He was dance consultant for Madonna's 1993 "Girlie Show" tour. Seriously?! Consequently, he's also one of the many movie stars mentioned in Madonna's song "Vogue." 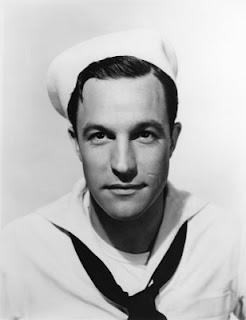 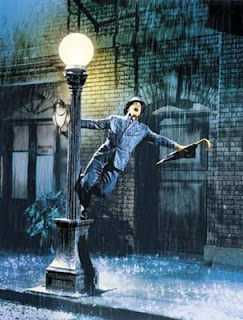 Kelly had a fever of 103 degrees while filming the famous rain scene in Singin’ in the Rain. We’re sure getting buckets of cold water dropped on him didn’t help much, but audiences didn't notice a thing!