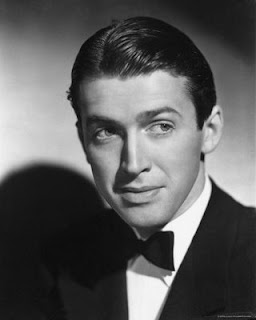 Last week was James Stewart’s birthday, and while it would have made sense to have him as our Matinee Man then, alas, life got in the way (dontcha hate when that happens?) and the post got delayed. But being that yesterday was Memorial Day, Stewart – a former veteran – is still an apropos choice. Better known to the public as Jimmy Stewart, the guy was an unlikely movie star. His often geeky, down-home persona was the exact opposite of the suave, romantic leading man, but audiences loved him in films like Mr. Smith Goes to Washington, The Shop Around the Corner and The Philadelphia Story. And if you've ever turned on the TV around Christmastime, we guarantee you've seen his face in the holiday classic It's a Wonderful Life.
But he left all that success behind to join the Army Air Corps during World War II, rising to the rank of colonel in just four years. After the war, he took on darker, more contemplative roles in films like Hitchcock’s Rear Window (1954) and Vertigo (1958), and Otto Preminger’s Anatomy of a Murder (1959).

As for being named our Matinee Man, Stewart - always the self-effacing star - would probably flash us that shy, "aw shucks" smile. And that’s precisely why we love him. In my opinion, he was one of the first to make geek look good. See for yourself: 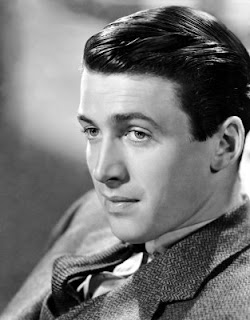 When Stewart won the Best Actor Oscar in 1940, he sent it to his father in Indiana, Pennsylvania, who kept it in his hardware shop for 25 years. 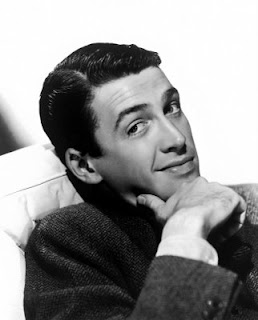 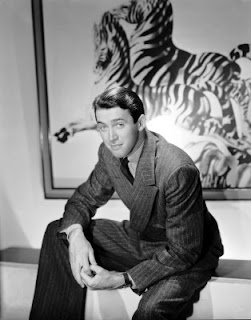 He was also super-protective of his privacy. When a family of tourists decided to camp out on his front lawn, his came out of his house and promptly turned on the sprinklers. 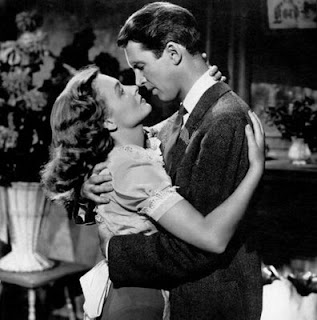 While filming the emotional “let me live again” scene It’s a Wonderful Life, Stewart was so moved that began crying for real. Rather than risk losing the moment’s authenticity by shooting more takes, director Frank Capra created close-ups by enlarging frames of the long shot. 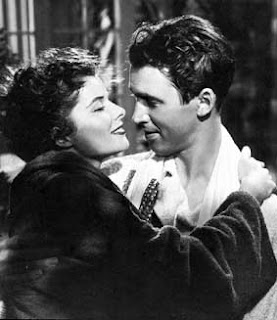