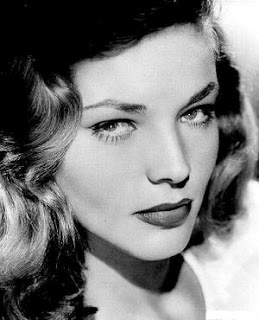 Yup, like Kristine said, Humphrey Bogart had that special something. And no one knew that better than Lauren Bacall. Of course, Bacall had some special qualities of her own, so when the two of them came together in films like To Have and Have Not and The Big Sleep, they were simply unstoppable. She was seemingly the only one who could match Bogie's toughness on screen—and off. She could keep up with him, quip for quip and insult for insult.

Born Betty Joan Perske in 1924 in the Bronx, Bacall grew into a confident, statuesque star. Even after her beloved Bogie died in 1957, she continuted to churn out great work. Bacall went on to win two Tony awards and starred in the smash hit How to Marry a Millionaire alongside Marilyn Monroe. We just have one word for the pictures below: Fierce. 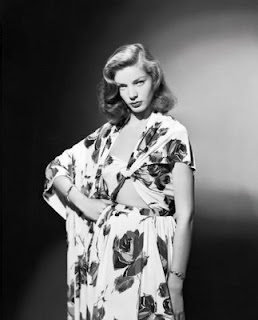 Before making it big, a teenage Bacall found work as a Broadway usher after she lost her job as a showroom model and quit acting school for lack of funds. She was voted the prettiest usher of the 1942 season in the pages of Esquire magazine. (In other news, they actually had a vote on prettiest ushers?) 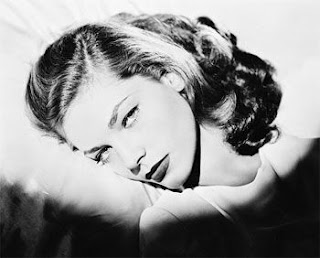 Her appearance on a cover of Harper's Bazaar magazine at 18 years old got her noticed. She was spotted by the wife of director Howard Hawks, who gave her a screen test and cast her in To Have and Have Not. 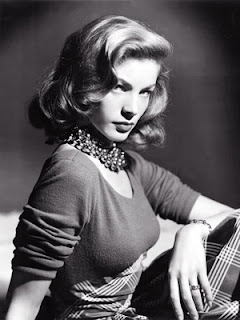 During screen tests for To Have and Have Not, Bacall was extremely nervous. To stop herself from shaking, she pressed her chin against her chest and tilted her eyes upward to face the camera. This effect became her trademark. It was known as “The Look.” 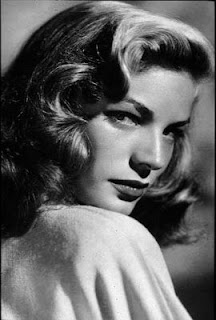 Bacall turned down scripts she didn't find interesting and was therefore labelled as "difficult." Uh, we just call that smart. 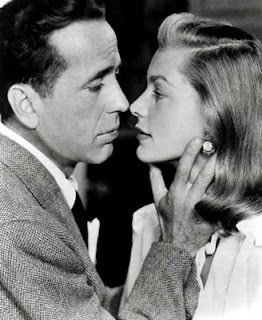 This is my favorite picture of Bogie and Bacall. The two got hitched when Bacall was 20 and Bogart was 45! And to think, the media freaked out when Hayden Panettiere started dating Milo Ventimiglia!