The Great White Way to Hollywood! 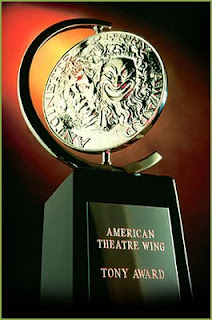 Before Broadway became a haven for American Idol rejects (the bright lights are calling for you next, Adam Lambert) and movie stars looking to prove their “serious” acting abilities, it was the prime breeding-ground for Hollywood legends. That’s where many of the most celebrated actors of the 1940s and 50s were discovered. Think Marlon Brando, James Dean, Paul Newman, Audrey Hepburn, etc. Broadway was also where most film ideas were conceived. It was almost a given that a successful play would be adapted into a movie.

Oh, how the Great White Way has changed. It seems now more than ever established movie stars are trying their hand at the stage, rather than starting out their career there. Think Julia Roberts in Three Days of Rain, Katie Holmes in All My Sons, Jennifer Garner in Cyrano de Bergerac, etc. Most of the time it works out fairly well (i.e.: Harry Potter’s Daniel Radcliffe in Equus) and it certainly brings people to the theater. But every so often you get the screen star who realizes he can’t hack it on stage and promptly comes down with a mysterious case of mercury poisoning. (Too much sushi, Piven? Really?)

The stage and screen have never been mutually exclusive, and nor should they be. Actors like Geoffrey Rush and Marcia Gay Harden (who both won Tony awards last night) prove that. But it takes a special talent to do both. Which is why Jeremy Piven should have never left his Entourage.

In commemoration of Broadway’s profound impact on Old Hollywood, here are some awesome photos: 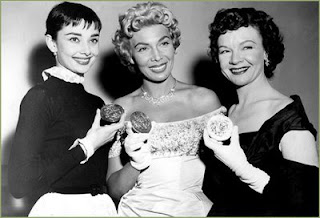 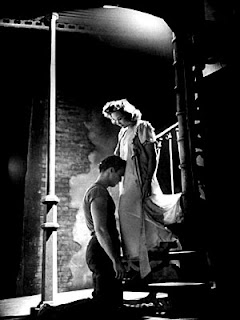 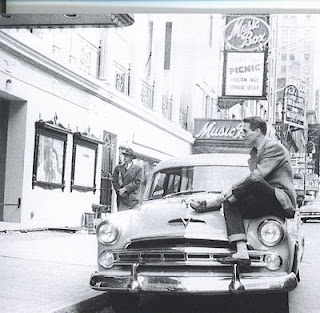 Paul Newman outside the Music Box Theatre, where he was starring in Picnic in 1953 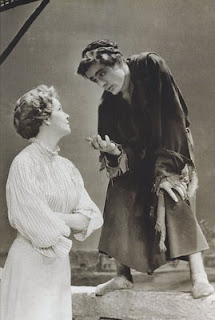 James Dean playing opposite Geraldine Page in 1953's The Immoralist

As a huge fan of James Dean, it's nice to see his stage work get recognition. By all accounts it was really something to behold (of course it would be!).

Thank you for sharing the nice article.
If you have not had Gmail account, it will be easier to start with www.Gmail.com