Jesse James isn’t first (and he certainly won’t be the last) celeb to give in to his roving eye and amped up libido. In Old Hollywood, illicit affairs were rampant. Let’s look at some of the most infamous philanderers from back then, shall we? 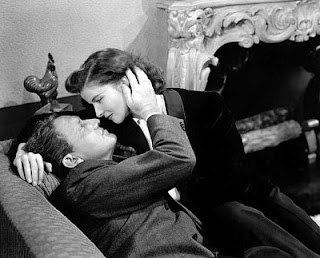 The number one spot has to go to Spencer Tracy. He was one-half of one of Hollywood’s most famous couples – the other half of course being Katharine Hepburn. But there was actually one other fraction to that equation that a lot of people might forget – Tracy’s wife. He stayed married all throughout his 25-year relationship with Hepburn. His Catholic faith prevented him from seeking a divorce, but not from breaking the commandment about adultery, obviously. 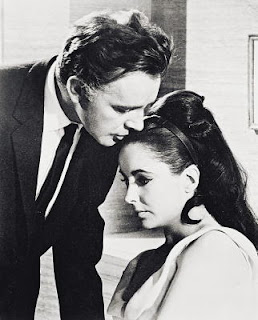 Well I guess if you’re gonna cheat, you do it with one of the most gorgeous women in Hollywood - Elizabeth Taylor. It’d be like someone having an affair with Angelina Jolie - you just don’t pass that up (methinks Brad Pitt knows what I mean). Burton was married with kids when he and Taylor first hooked up on the set of Cleopatra. But let’s not forget about Taylor, who wasn't exactly a saint. She was married at the time too, to Eddie Fischer (who had left his wife, Debbie Reynolds, for Taylor!) Oh what a tangled web… 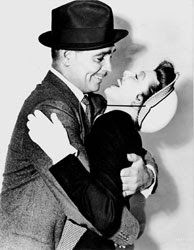 Ooh this is a juicy one. Good ole Clarkie was married to a woman named Maria Franklin Printiss while he had an on-set affair with Loretta Young in 1935. Their affair produced a love child, but Young hid this fact from the world, pretending her daughter Judy was adopted. Judy herself believed this lie throughout most of her life and she met Gable only once, as a teenager, with no idea that he was her real father. She didn’t find out this fact until 20 years later. Pretty messed up, huh? 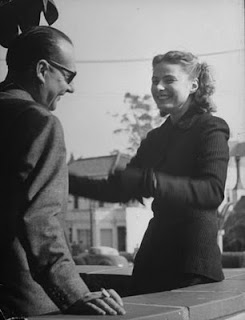 Talk about a scandal! Bergman and Rossellini were both married when they began their affair in 1949. In 1950, Bergman gave birth to Rossellini’s son – sparking outrage. (You have to admit, it was pretty brazen for such a huge star.) The affair almost ruined the actress’ image completely, and she was exiled for the U.S. for a time because of it.
Posted by Andrea at 11:45 PM

I would add Kate Hudson as well. Your list of cheating hearts are spot on.

Cheaters have always been around Hollywood since it's inception. Still, it is interesting to hear about these classic cheaters again.