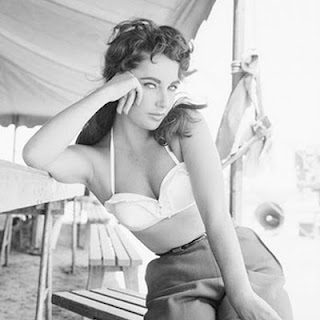 I heard about Elizabeth Taylor’s passing today along with the rest of the world, and I immediately knew the tributes to this Hollywood icon would be instant and endless. Because it wasn’t just the death of an actress - it was the end of an era. And while I’m aware my own personal tribute will get lost in the sea of all the rest, it’s simply an On the Marquee necessity to commemorate such a beautiful, talented, tragic figure.

Taylor was many things to many people. The truth is, some knew her as Liz “White Diamonds” Taylor, others knew her as a perpetual husband-trader (9 in all), some knew her as a fervent AIDS activist and still others may have only recognized her as being one part of Michael Jackson’s eccentric entourage. But to most she was the gorgeous girl with the violet eyes who dominated Hollywood with her roles in films like A Place in the Sun, Cat on a Hot Tin Roof, Giant, Cleopatra and Who’s Afraid of Virginia Woolf?.

To honor her, I bring you an old On the Marquee standard - the Siren Centerfold. 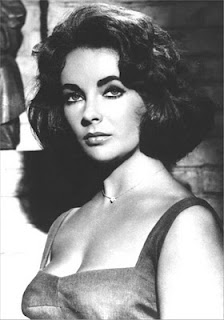 Strikingly beautiful from a young age, Taylor made her first movie appearance in 1942's There's One Born Every Minute, at the age of ten. Two years later, National Velvet turned her into a bonafide child star.

Taylor was the epitome of Hollywood royalty. She was the first actress to earn $1 million for a movie role (Cleopatra) and she's also owned some serious bling, including the 33-carat Krupp Diamond. Not to mention she was made a Dame by Queen Elizabeth II in 1999. 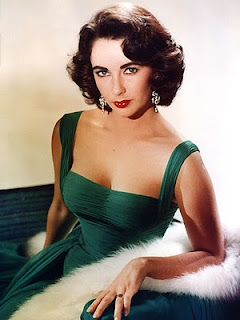 Though she may not always have been loyal to her husbands, Taylor was a loyal friend. When her bestie, actor Montgomery Clift, was in a nasty car accident after leaving a party at her house one night, Liz was the first one on the scene and saved him from choking on his own broken tooth. 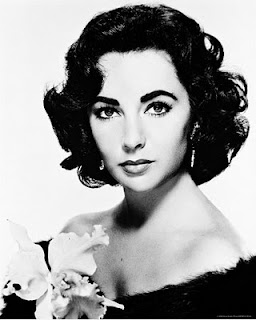 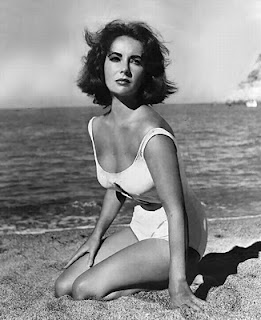 Thank you for sharing a contribute articles for the amazing actress.
192.168.l.l login